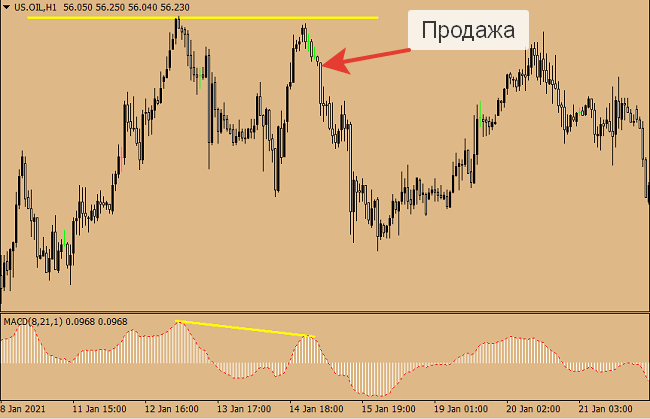 In a hurry to share with you the results of its trade in January. To be honest, they made me happier. Within a month I closed 30 trades, of which there were only 5 unprofitable orders. As a result, my deposit increased by $7,617 in January.

In the background of the news last month, general uncertainty remained due to the difficult epidemiological situation in several countries of the world. In January, however, there were some signs of optimism. This is due to the beginning of vaccination of people, which allows us to hope to reduce the incidence. An effective fight against the pandemic will contribute to the recovery of the global economy. The gold market showed a sharp decline in early January. This happened in the context of rising us government bond yields. Precious metals traded slightly for the rest of the month. As far as the oil market is concerned, it has been influenced by various factors. This was reflected in the price dynamics. The start of vaccinations in the US and Europe supported oil prices. At the same time, the continuation of restrictive measures due to the increase in the number of diseases has prevented a more significant increase in prices.

Best Offer of the Month

If you see the statistics, you can see what to highlight each offer as the best, it is not possible. Everyone was on about the same level. And yet, if you focus on the amount of profit you receive, it’s oil sales on January 13. The deal closed an hour later with a profit of $1,315. The drop in oil prices began after the release of data on the increase in gasoline reserves in the United States. Moreover, the strengthening of the dollar has contributed to the fall in prices. Worst offer of the month

When it comes to the worst deal, it is easy to see. Again there is oil. The purchase order

UK.oil was opened on 14 January due to positive market sentiment regarding the recovery in demand. But then came the report on the increase in infections in China. And because the country is the world’s largest consumer of raw materials, the news puts pressure on oil prices Oil. They began to fall sharply. As a result, I recorded a loss in the transaction of $4,275.

The current month began with an increase in oil prices. Investors are hoping to meet OPEC countries’ commitments and gradually increase demand for raw materials through vaccination.