October for Brexit: Last chance for an agreement? 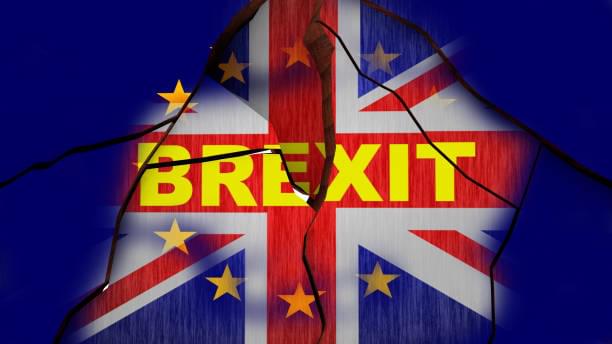 As a result, no agreement was reached with the EU: the exit conditions did not suit either party. Regular negotiations on this issue postponed the final decision time after time.

In 2018, the “final” date for the United Kingdom to withdraw from the EU was set at 29 March 2019. And everybody was looking forward to it: whose voice will win? 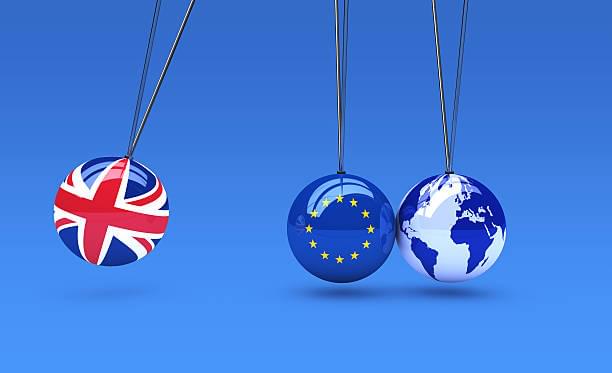 But so far his work has not led to an agreement between the parties. He was forced to postpone the official withdrawal from the EU again. And this time, at the end of January 2020, .